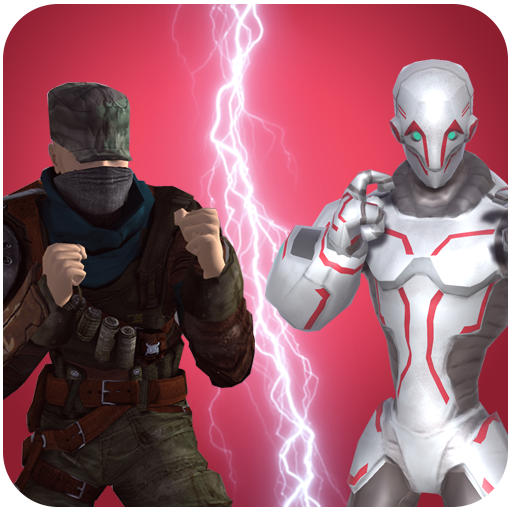 Get ready to play Robot Ball City Battle simulation, where you can play as a futuristic Powerful robot as well as robotic ball. Unlike the other robotic games, in this era of robotic simulation you are programmed to fight with the dangerous criminals of the vice city. This simulation combined the robotic game with an amazing heavy robotic ball with dangerous killing capabilities.

Enjoy the best thrilling mission of Robot Ball City Battle simulator, where you have to fight with the dangerous criminals of the Grand City. You can transform into the robot ball to destroy anything that comes in your way it will blast everything like cars etc. Your futurist robot can easily fly to watch the whole city as well as can destroy the criminals by their amazing attacking capabilities like dangerous fire, martial art combos, punching to the earth that will destroy any enemy in its power range. Challenging missions made this game crazier like you have to face many difficulties step by step. There type of environment is especially designed for the robot game lovers like, Grand City, dangerous criminals, and tropical forest. Kill more enemies to get more score, so you can easily unlock the other powerful robots as well as robotic balls. Show your best fighting skill that are programmed in you robot as well as in the robot ball and never give up in any task.

In the era of robotic world this simulation contains everything that a best robotic game needed. You can play as a revolutionary robot as well as an electric robot ball. Fighting with the most dangerous gangster of the grand city is waiting for you. Just choose your energetic robot and set an example in the vice city by your powerful skills. Robot ball city battle is exciting game with thrilling missions is ready to blast the game in gaming world.