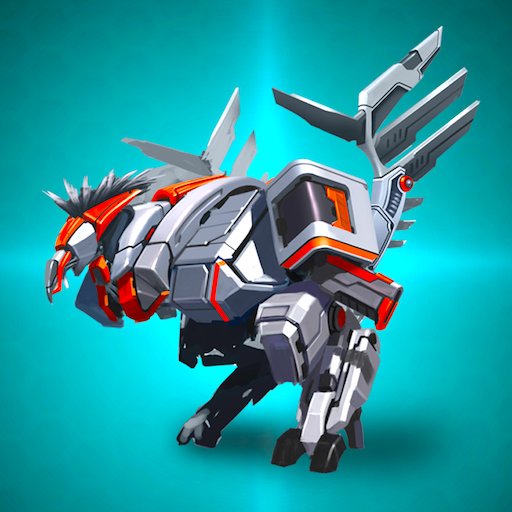 Get in the fight!

Create custom fight programs and install them into your birds. Then watch them execute the moves in real time against other players from all over the world! Two birds enter the arena, only one can emerge victorious. The action intensifies as you bet your "Freedom Credits" (digital currency) on fights. Win big or go down in flames, either way it’s a huge rush!

Beat the champions of all 5 Colonies to take their titles and become the most legendary cockfighter in the world.

- Wager on the fights with a fully working odds-making platform

- Build your bird and get in the fight today!