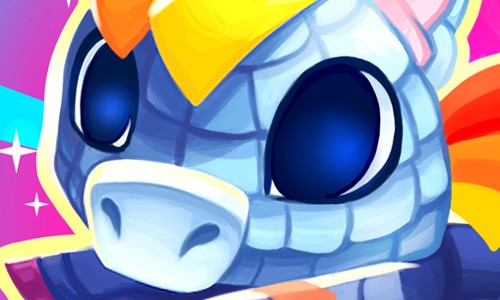 RNG Studios is a newly formed indie studio that wants to make mobile titles that will satisfy your gaming itch! Based out of New York City, RNG Studios is comprised of passionate men and women who love a good game as much as you do. Ya Gotta, Piñata! the first mobile game released by the RNG Studios team.